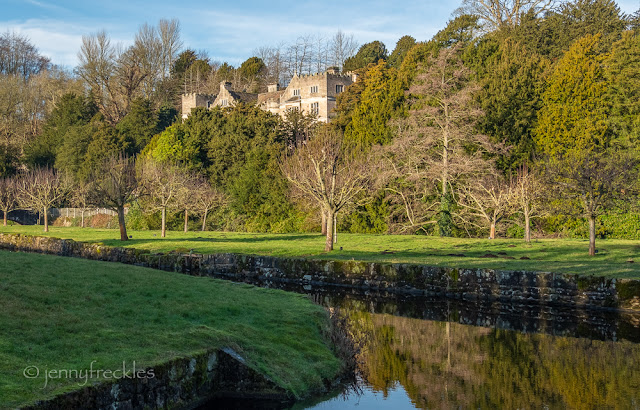 After the Dissolution of the Monasteries by Henry VIII, Fountains Abbey was sold. Between 1598 and 1604 the new owner, Stephen Proctor, built a mansion in the grounds, partly constructed of stone from the ruined Abbey itself. It's a fine example of a late Elizabethan 'prodigy house': grand, showy houses built to impress.

It passed through the hands of several families and was later used to house evacuees from a school during WWII. It fell into dilapidation after the war and was restored by the National Trust in the 1980s. It is now one of the many fascinating, historic buildings that the National Trust rents out as holiday lets. 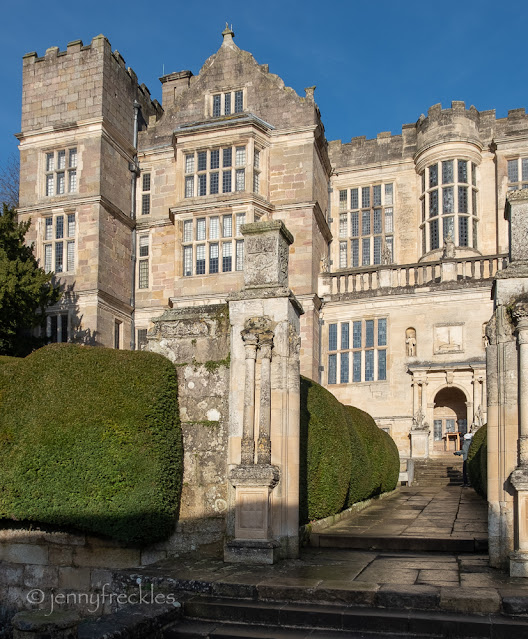 Close to Fountains Hall, there is Fountains Mill, a water mill built by the Cistercian monks in the 12th century to grind the grain to supply the monastery with bread and ale. It was continually in use until 1927, and was also used as a sawmill and a stone masons' yard. One of the waterwheels is still in working order. The building is apparently the oldest standing (non-ruined) building in England in the care of the National Trust. 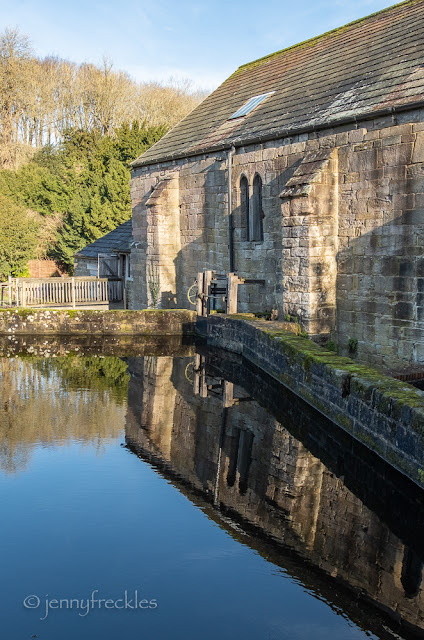 You can still ring the bell that presumably reminded the lay brothers of their start and finish times, and perhaps the times of prayer during the day. 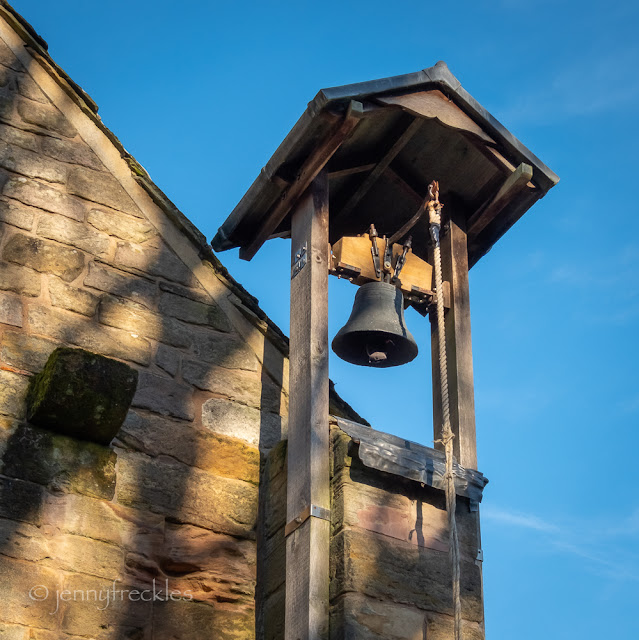